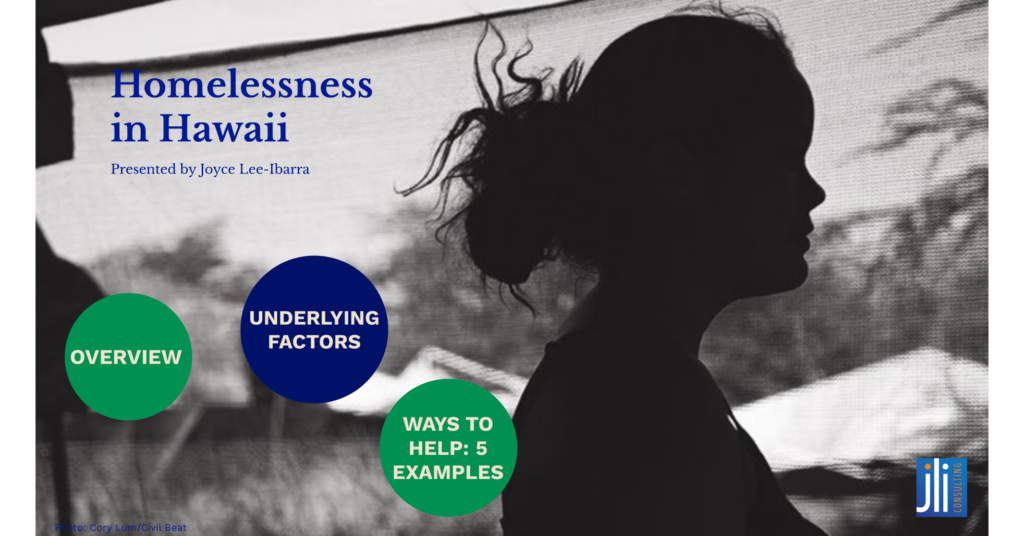 As a result of a survey to League members, JLH has selected homelessness as its new focus area starting the 2018-2019 League year.

Homelessness is one of the state’s most pressing problems.

Hawaii has the highest rate of homelessness per capita in the nation, with more than 6,500 homeless persons in the state—including women and children. Sixty-nine percent of that population lives on Oahu.

How will the League address homelessness on Oahu?